Visit my other sites: 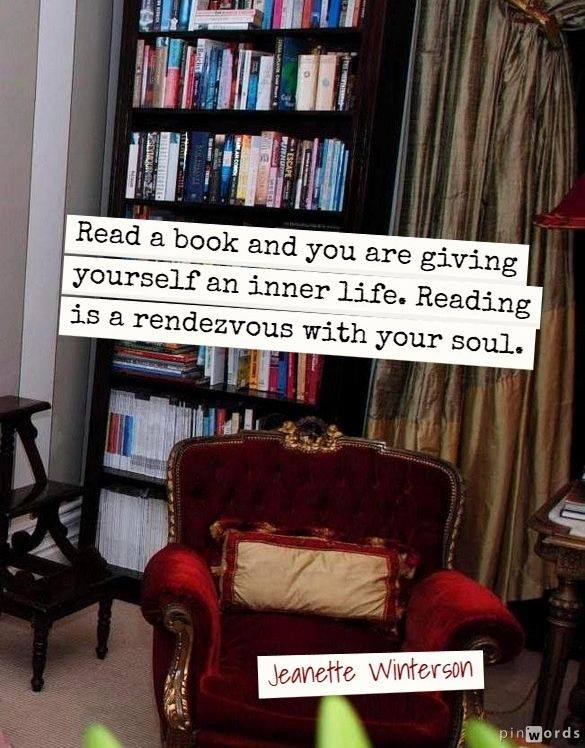 So I shall read now.  My Harry Potters. First one then another. This is set up like tumblr blogs, and speaking opportunistically OF TUMBLR.....

Here is my Tumblr Blog, I wish I had the layout for here available there.  I like my BookLikes Theme.

To Visit me if you have Tumblr or nothing better to do:

The Fall of the House of Bush by Craig Unger; My Attempt to understand the politics of my early 20s... 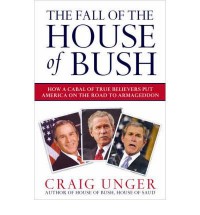 I think any on the Christian Right, that believe Bush was --still after all the facts have come out, not even disputed on Fox News because the truth is George W. Bush, he knowingly lied about Iraq being connected in anyway to The War On Terror, had NO WMDs...But allowed his minions to say they did. to say he did. When the USA citizens found out like finding Bin Laden WASN'T A PRIORITY IN AFGHANISTAN... NOR WAS FINDING THE WMDs THAT W. BUSH KNEW BEFORE THE INVASION OF IRAQ....DID NOT EXIST CAUSE CIA, DIA, NSA...ALL DISCREDITED THE REPORTS THAT WAS A DISINFORMATION CAMPAIGN LINKED TO NEOCON LADEEN....TO CHENEY.

When W. Bush was told the info was bogus, he didn't care, his mind was made up for the Christian Right & NeoConservative belief that to secure Israel, we needed to invade, regime change, and nation build IRAQ, SYRIA, LIBYA, & In their most outlandish dreams, IRAN.

The only man to keep his dignity while serving in this administration was W. Bush's father best friend Brent Sowcroft who predicted the mess that is still raging in the middle east all because W. Bush, leaders in the Christian Right, and Neocons using them and their fanaticism to neutralize Muslims so the Jewish Temple could be rebuilt and usher in the end of the world into literal Armageddon so the true Christians can experience the rapture sooner and "disappear" leaving the rest of us to deal with the Apocalypse as unbelievers, that includes the state of Israel Jews....

This was what guided our country for 8 years. Neoconservatives using the Christian Right for a "reason" besides oil and creating a true American Empire.

I think ironically...Reps in congress are going to sue or attempt to, for Obama using broad presidential powers is a joke since it was REPUBLICANS George W. Bush and Dick Cheny that created this expanded presidential powers that Obama inherited from a republican president that ruined our economy, let his Vice President deal with all the policy and details of their foreign affairs.

Bill Clinton battled impeachment over lying about a sexual affair with an intern. W.Bush & Dick Cheney point blank lied to the American public about the reasons for war with bogus Intel that every one of our Intel agencies said was fake. Then they decided prisoners of The War on terror, well they don't get trials. And the Geneva convention protecting prisoners of war from torture and other things..... didn't apply in their multilateral war that plenty of sane republicans told them was going to not work.

this book should be reading for people who blame Obama for the current state of Iraq and the whole Middle east. Anyone that wants to understand what happened in the W. Bush presidency, read this. excellently sourced. this is good journalism. And the most disturbing books I've read in my adult life because of the arrogance of Christian Right leaders to "help" cause the rapture is also them irresponsibly endangering lives of many human beings. It is sickening that they were able to do this and still their in ignorant regular people base keep propping up these highly arrogant and playing games in nation building and destruction as if it were a video game in their certainty that God has chosen them to usher in the rapture LITERALLY.

Going Through My Old Favs, For The Hell of IT!

I'm going to start reading all my favorite books that I have on my Kindle HD and in hardback or paperback form all over again.  So First, I revisit Harry Potter.  But the list is long.  And since I've lost access to my old GoodReads Account where had over 400 some books and who knows how many reviews...  It feels good to go back.

A few of the books on my reread list besides Harry Potter are:

1. Hobbit and Lord of the Rings Trilogy

And so many, many more!!!!  And this isn't the order I plan to read them either. It's a sample of the books I'm going to be revisiting.  There will be more adult books I've read too, these all just come to mind so much more easily as fast favorite friends I've not  visited in a while so it will be fun to write a review, to see if I can discern any changes over time as I've aged in how I view or feel about them. 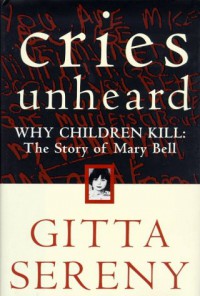